Anjali and Casey’s wedding was a first for me, but not for them: this wasn’t their first, nor second, but their THIRD wedding! 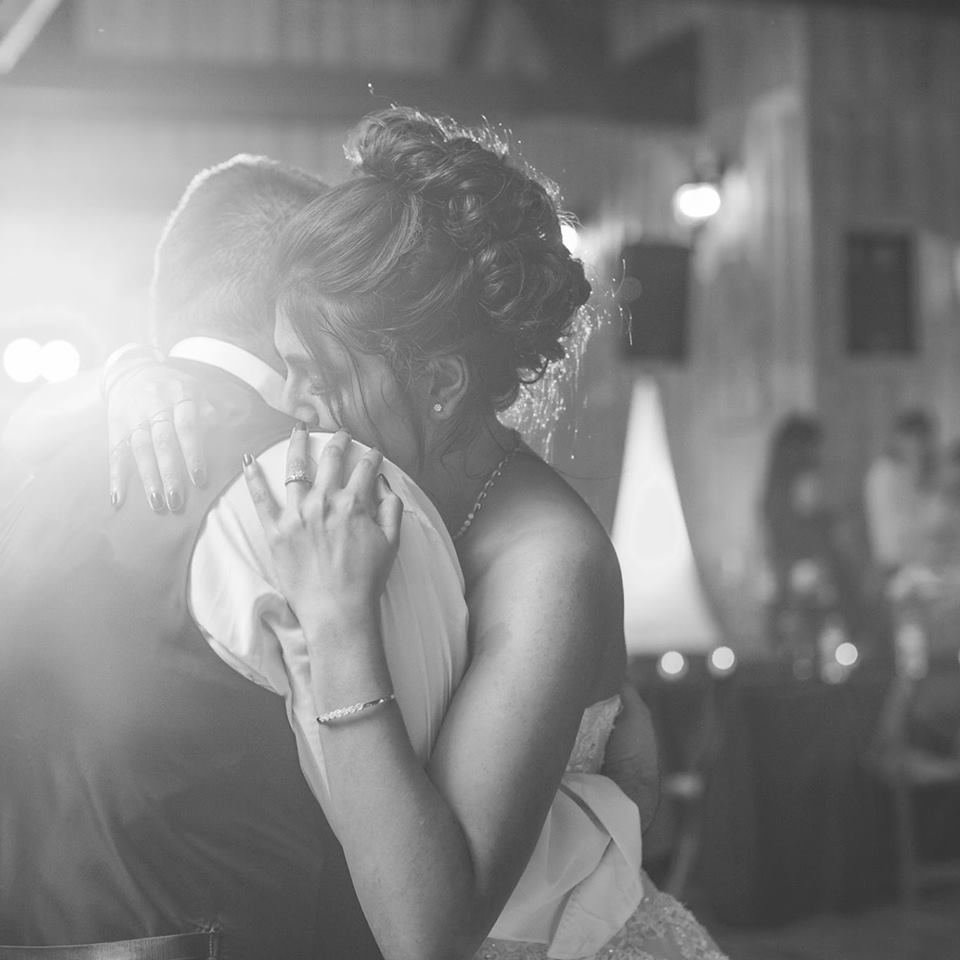 Anjali and Casey’s wedding was a first for me, but not for them: this wasn’t their first, nor second, but their THIRD wedding! They tied the knot at a small civil ceremony over a year ago and then, back in the early spring, had an enormous traditional wedding with Anjali’s family in India that lasted three days and had thousands of guests. You’d think that would be more than enough wedding for one couple, but since most of Casey’s family hadn’t been able to make the trip to India, Anjali and Casey needed help with one more wedding, and I was more than happy to oblige! 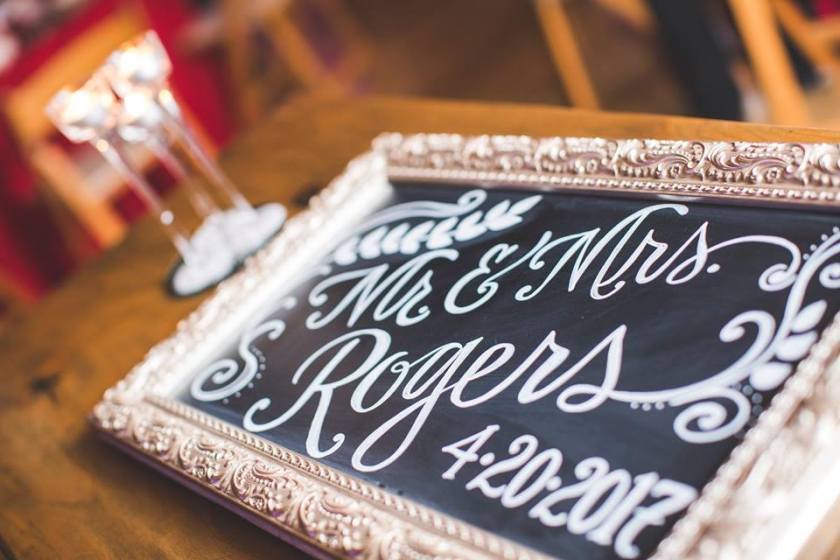 Anjali and Casey’s biggest priority for this wedding was to make it fun and family-oriented. Because most of Casey’s family is here in Texas and most of Anjali’s is in India, there haven’t been a lot of opportunities for the two families to really get to know each other. Thankfully, Anjali’s immediate family was able to make the trip to Texas too, and having both sides of the family present for the first time made this ceremony, officiated by Anjali’s cousin, just as meaningful as the past two. 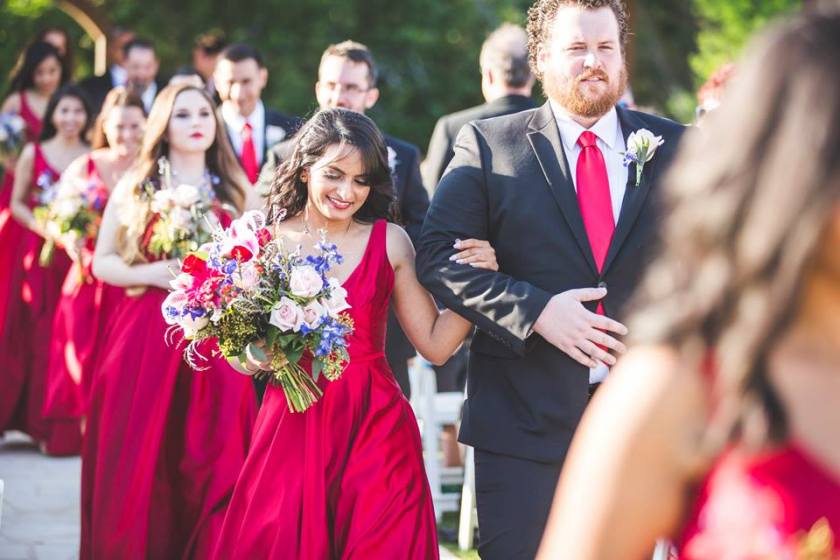 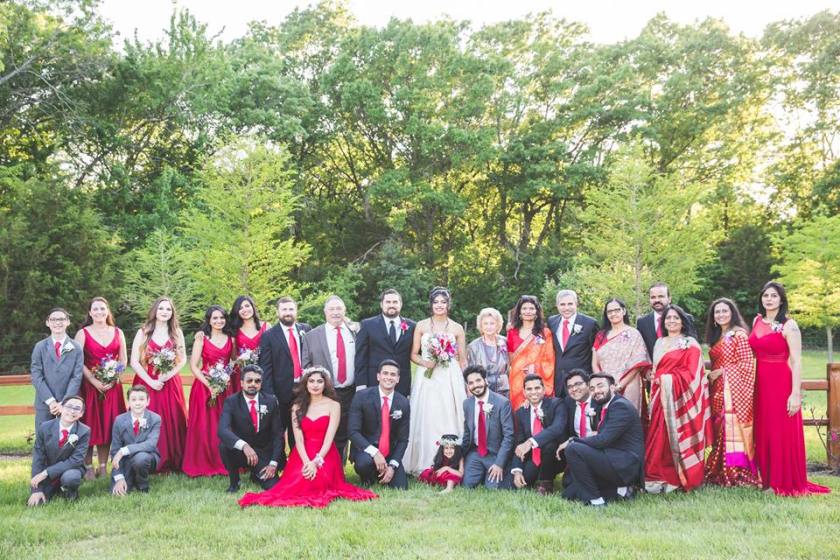 Anjali chose a beautiful ruby red for the wedding with accents of pale pink and blue, and the result was stunning. She even incorporated the pink into an AMAZING tiered cakeball cake that was a huge hit. I also loved that they incorporated tiny details, like their Star Wars cake topper, that really let their personalities shine through. 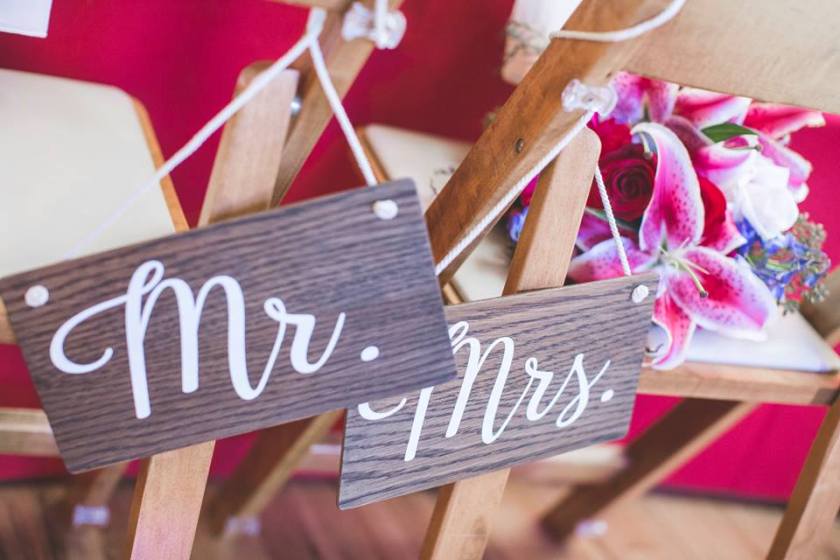 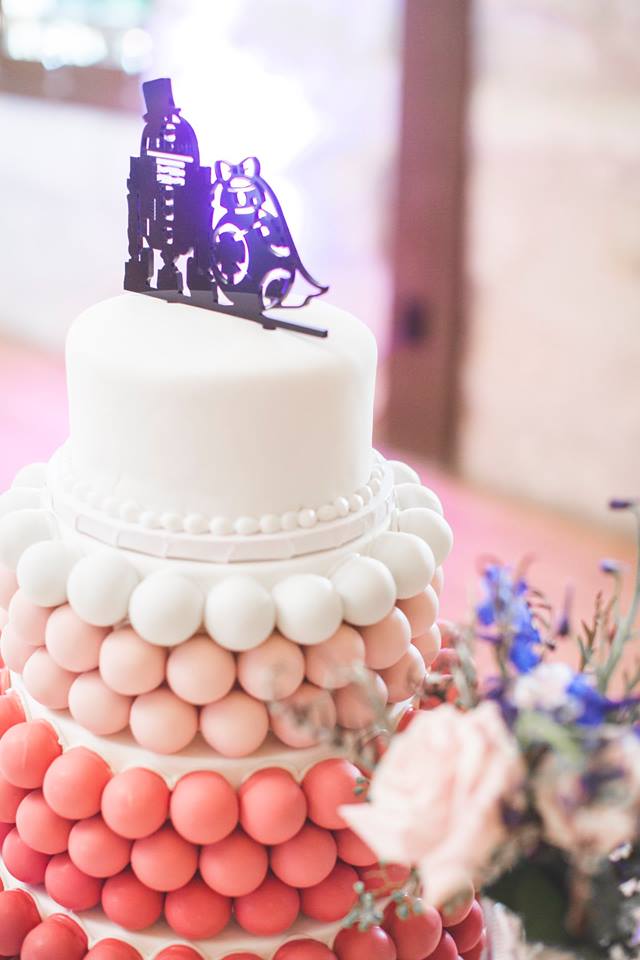 When Anjali told me that this was their third wedding and that their second one had been as huge and elaborate as it was, my first thought was, “Oh no… How do I top that?” But she made it clear that all they wanted was a simple party to celebrate their marriage with their friends and family. Anjali kept saying, “This is our third wedding, we just want to make it easy,” but when they were announced “not for the first time, not for the second time, but for the THIRD time” as Mr. and Mrs. Rogers, their love and happiness were just as clear as if it really had been the first time. 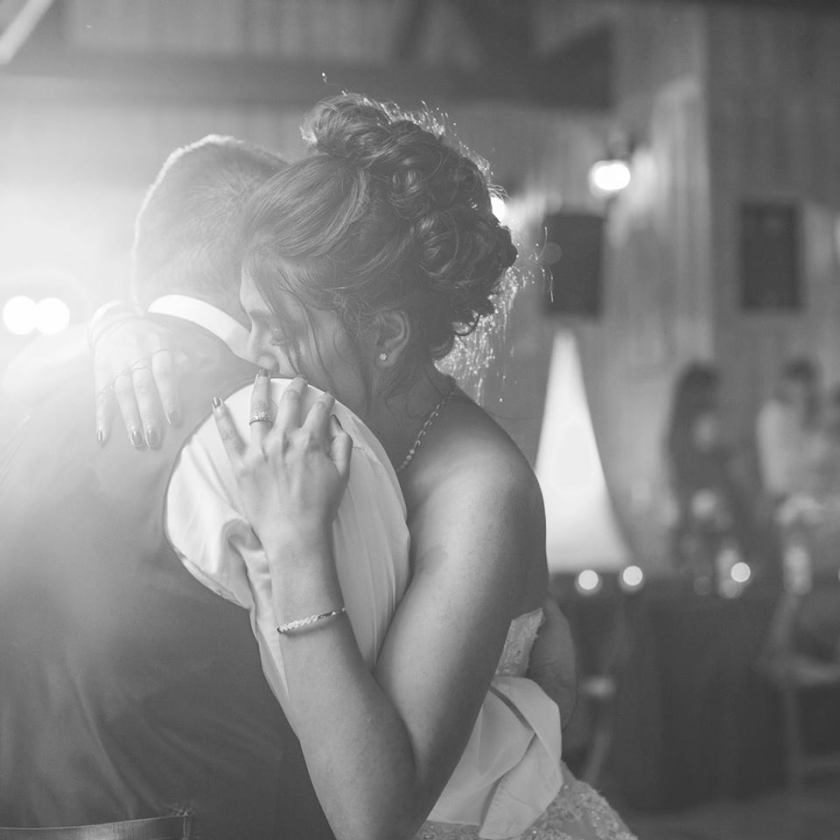